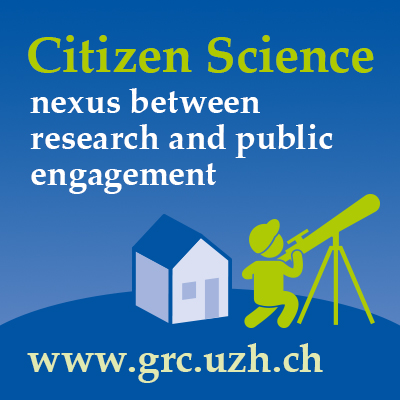 Citizen science – the involvement of non-professional scientists in research – is generating broad attention across and beyond the scientific community. Activities range from small-scale local projects, largely with layperson participation, to large-scale international projects, which may involve professional scientists and research institutions. Citizen science thrives in an open and transparent environment, and it is widely seen as a cornerstone of a broader open science movement.